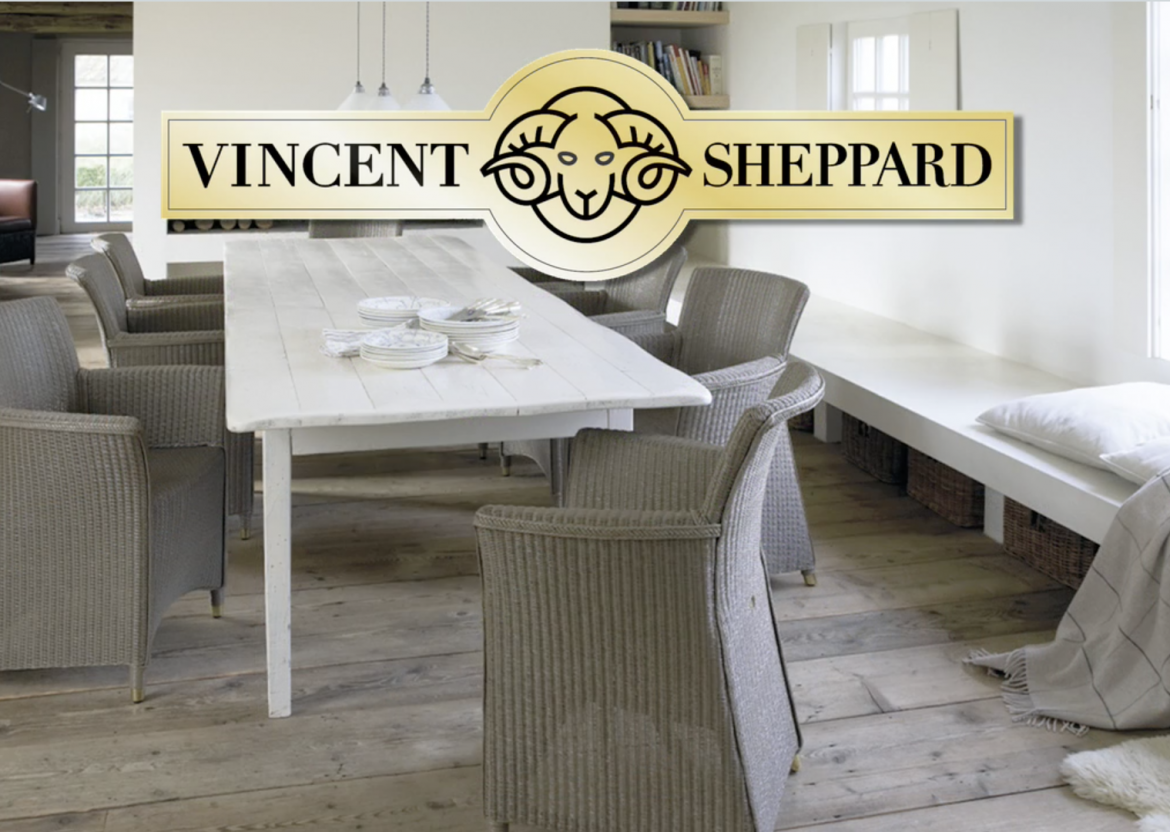 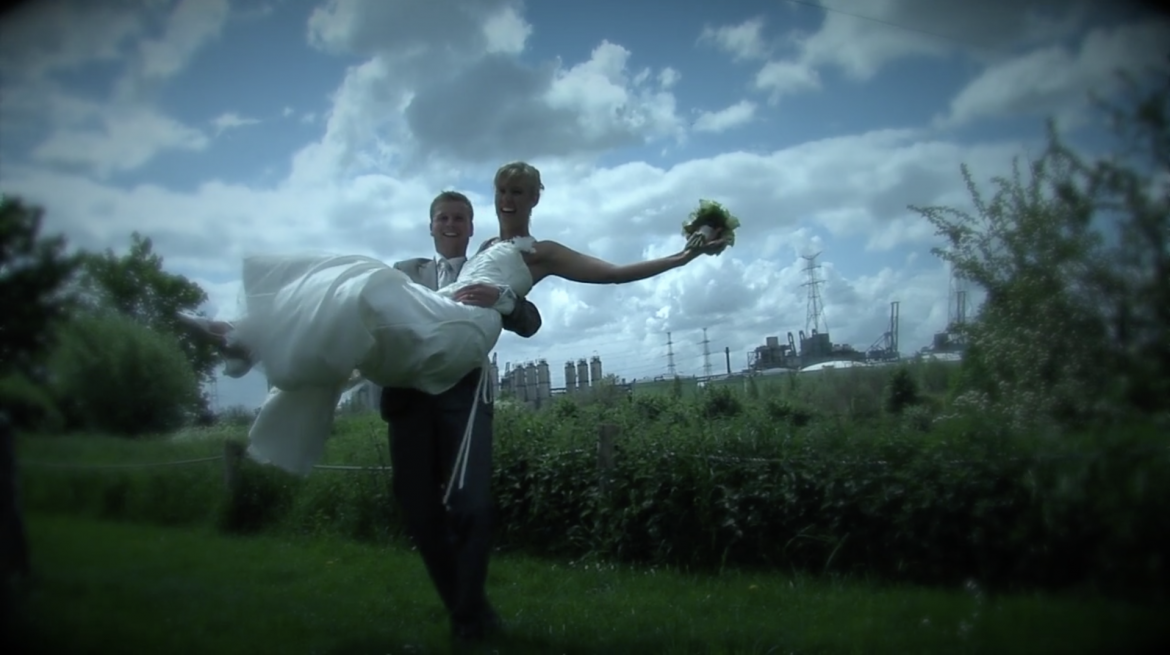 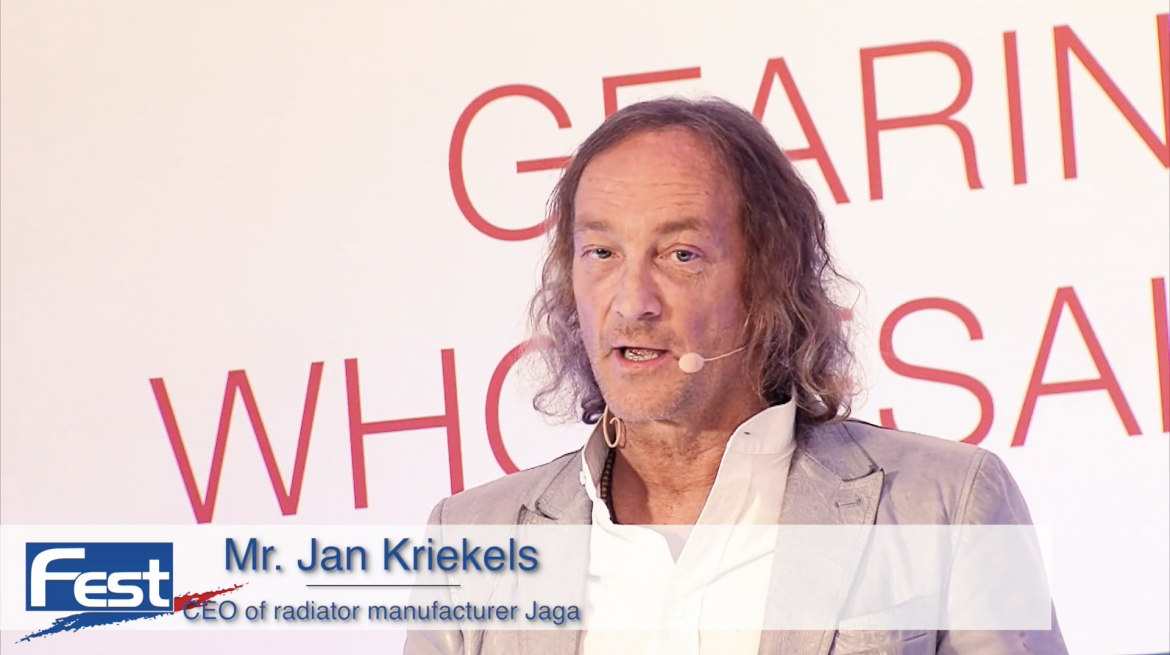 Event planner “A-Point” hired us to film the 55th FEST congress in the prestigious Sofitel hotel in Brussels. The participants who came from... 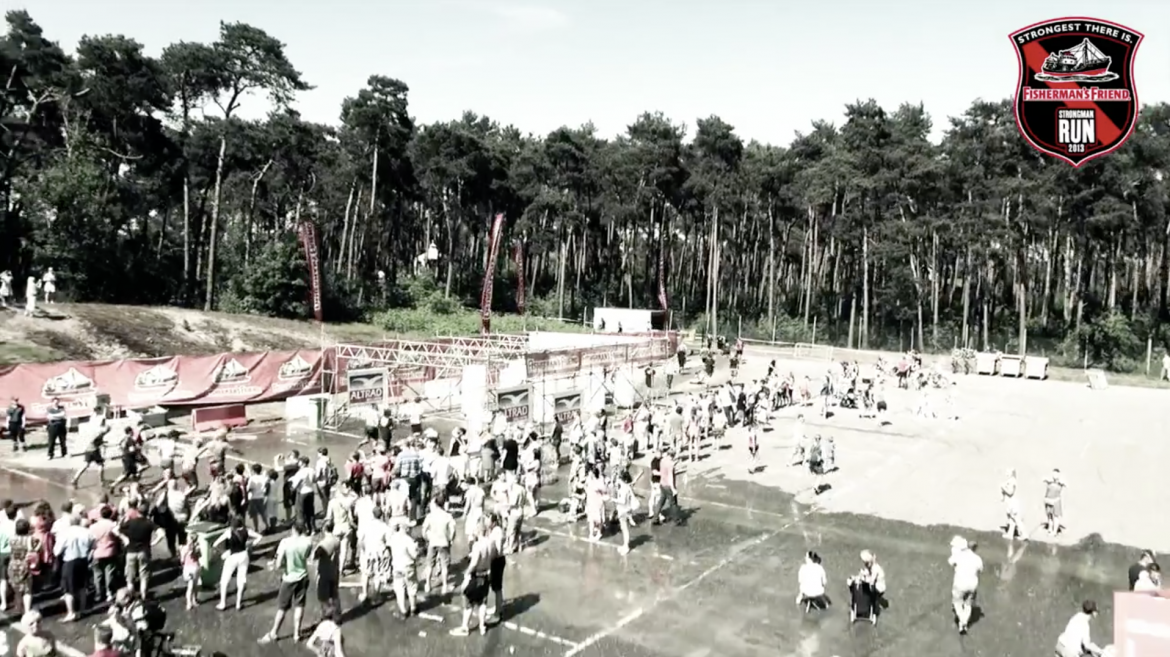