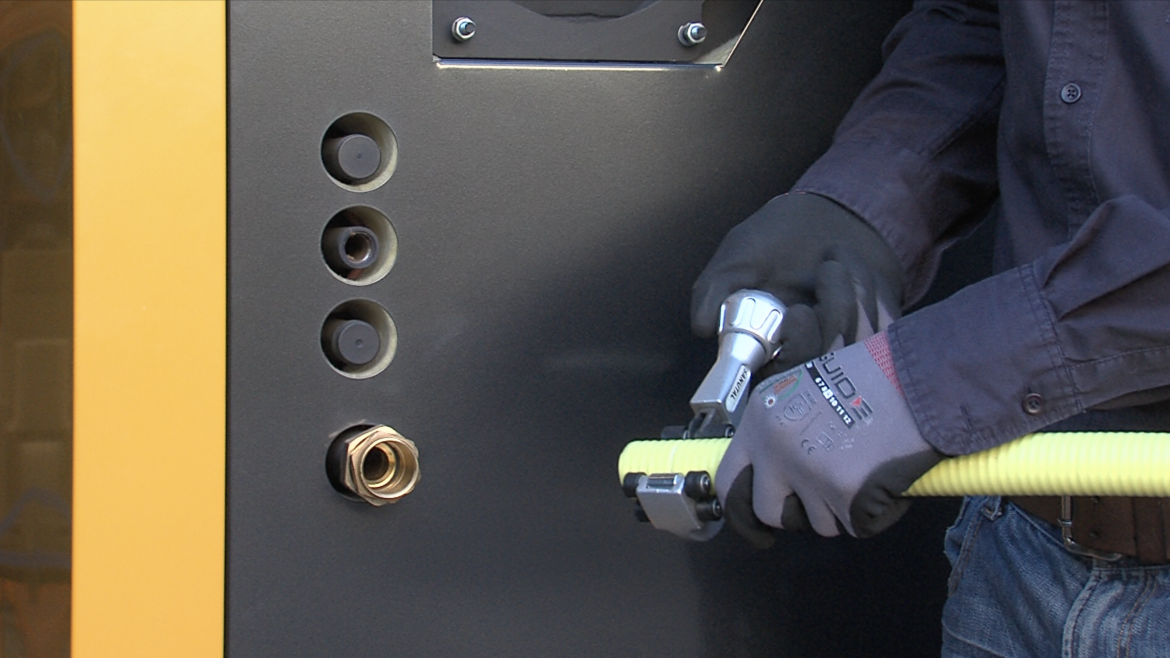 9 May 2019 by filip@videoteam.be in Corporate films, Production movie 0 Comments 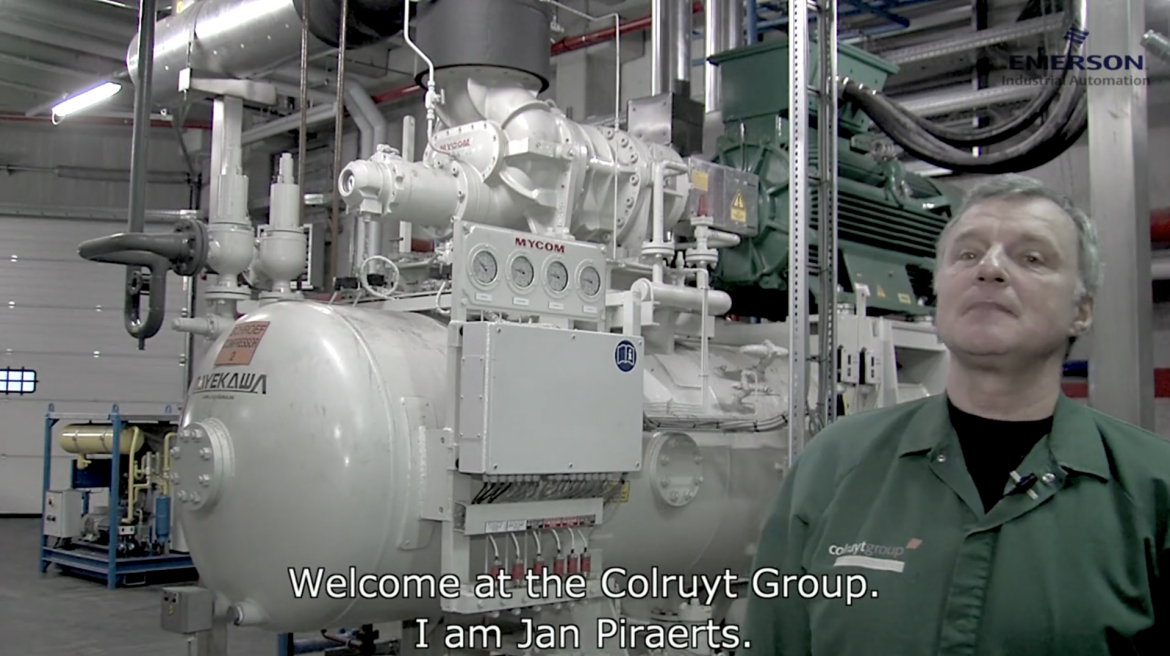 Interview about the Colruyt Group, Central Cooling department and their experiences with Emerson Sint-Pieters-Leeuw. 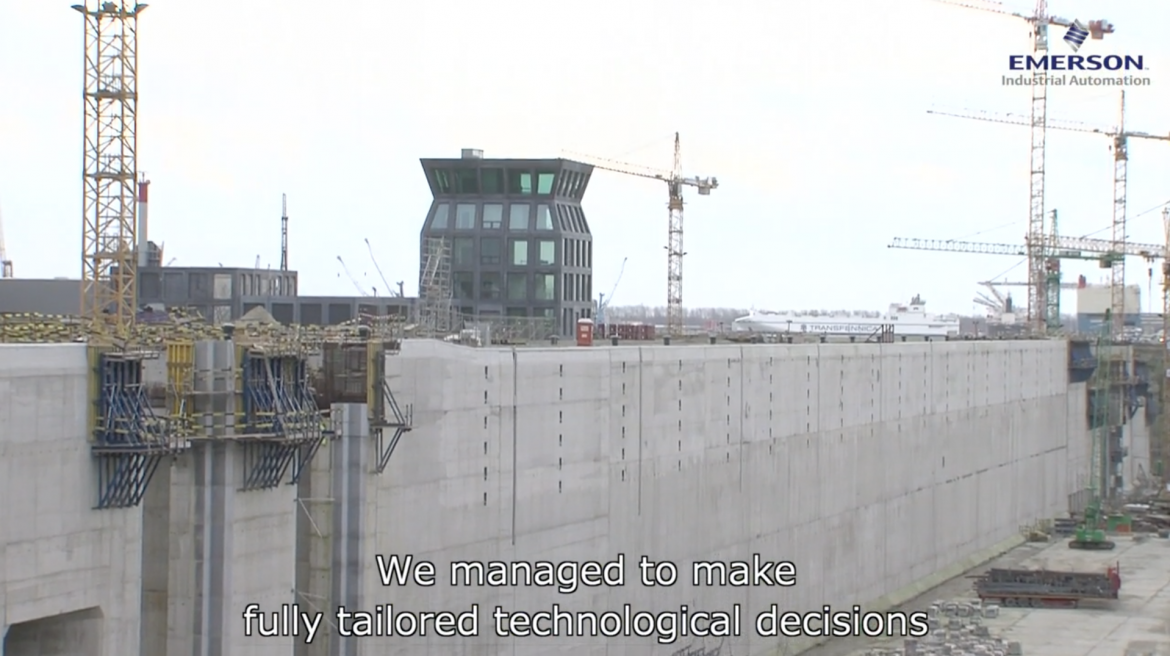 Egemin engineer explaining why they have chosen for Emerson Industrial Automation as their preferred partner. Static interview in Dutch and subtitled in English with some on-location shots as well. 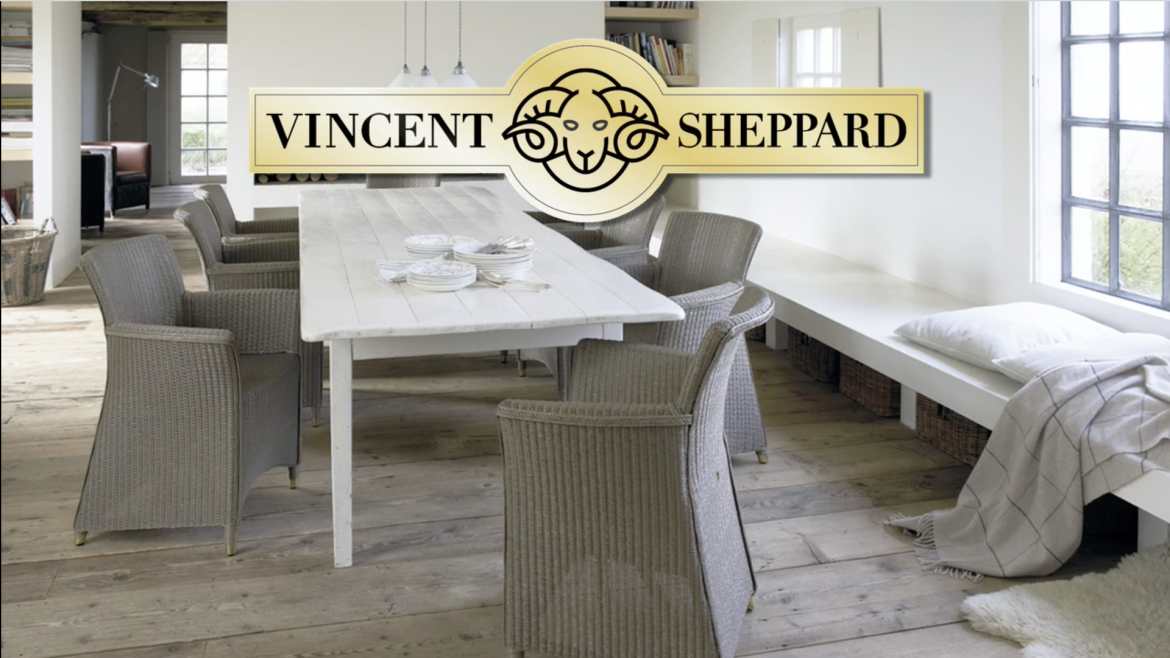 Read More
Back to Top